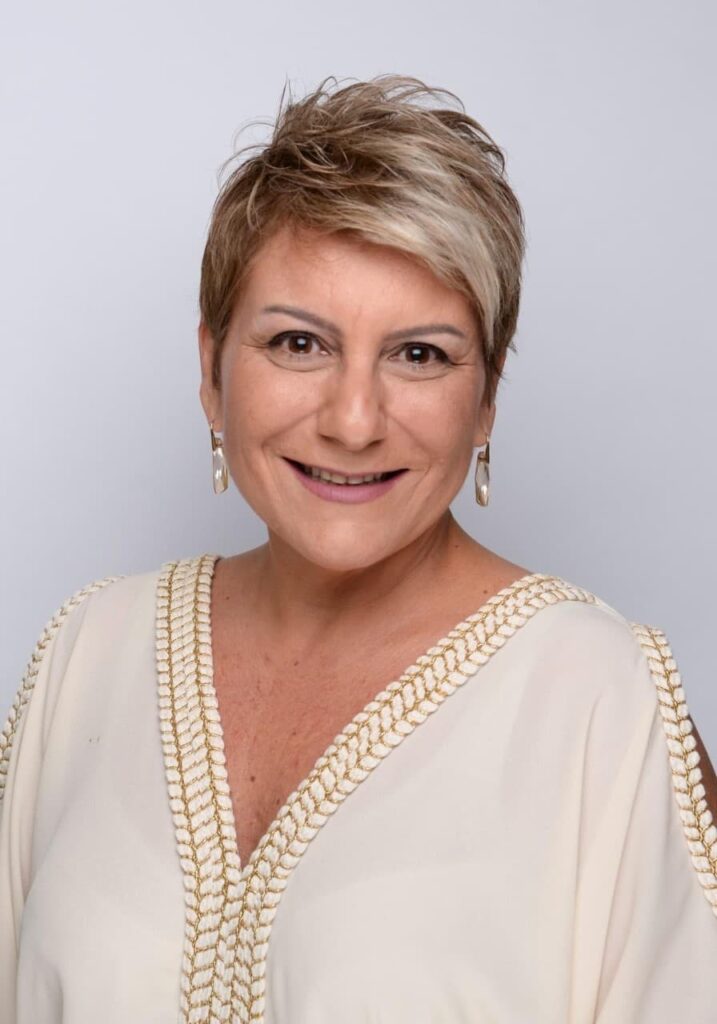 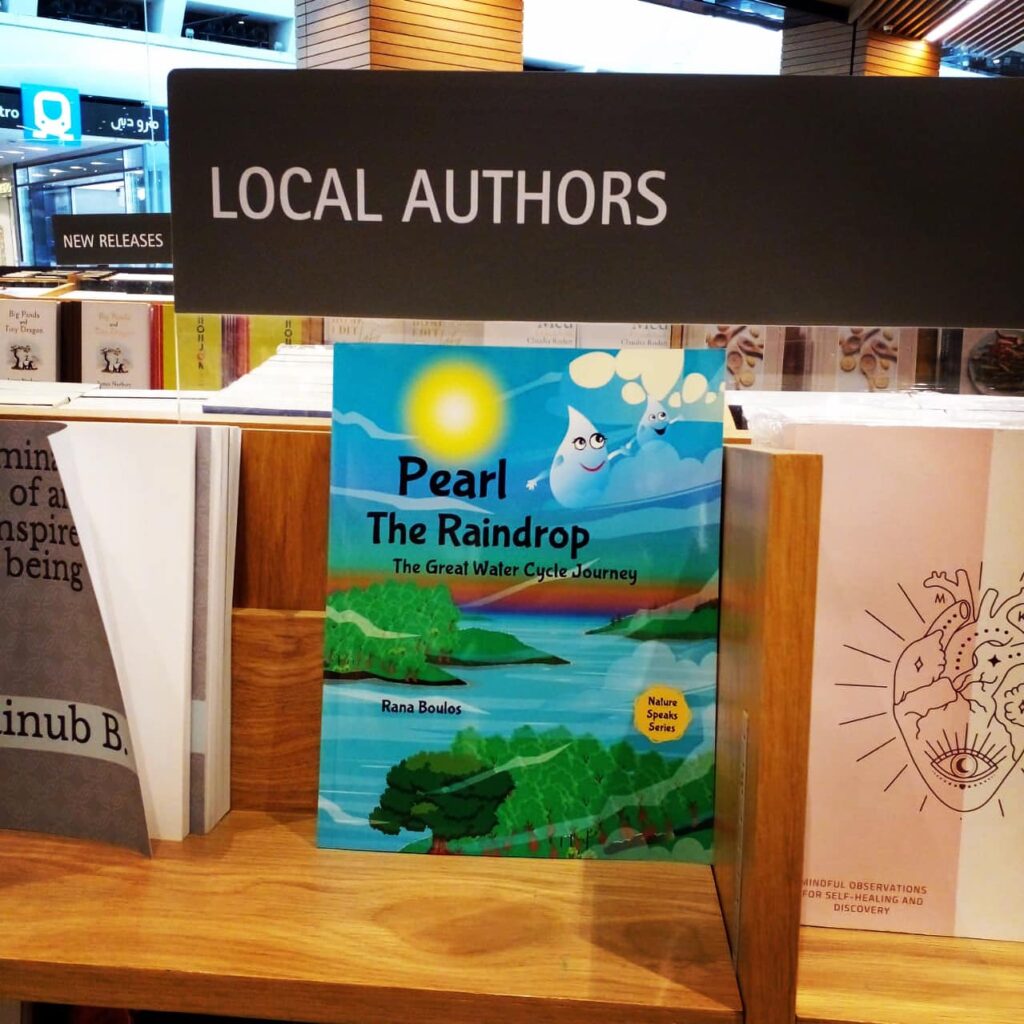 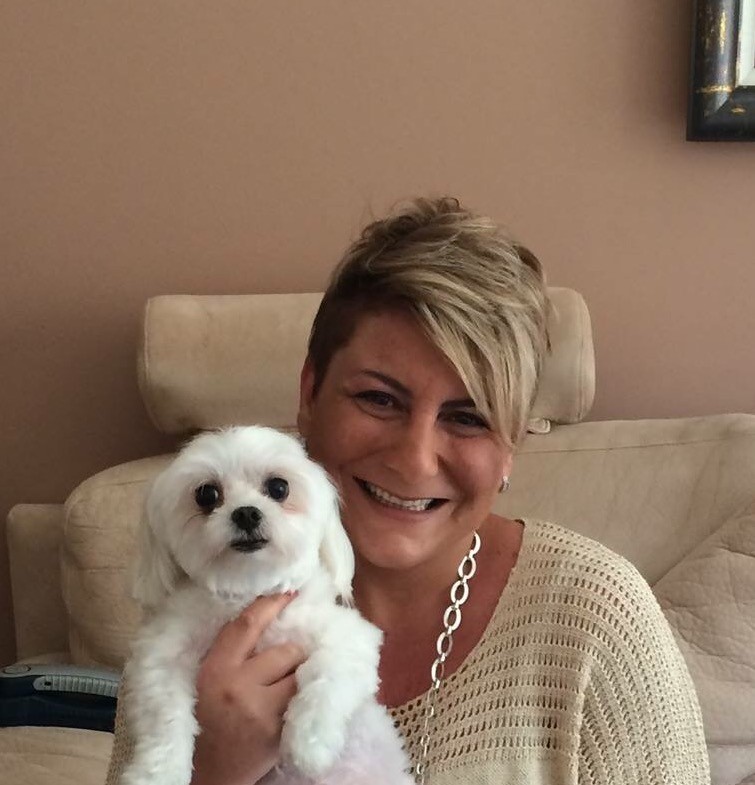 Multi-lingual educator and author, Rana Boulos, has dedicated a lifetime towards educating people of all ages and all backgrounds. With her degrees in Education and Modern Languages from the esteemed McGill University in Montréal, Canada, she began teaching English as a second language to adults of all ages before spending over a decade as an elementary school teacher. In her time as a fifth-grade teacher at an international school in the United Arab Emirates, she inspired children of countless nationalities to pursue their dreams, academic or otherwise, through her ability to nurture confidence in young people.

Following her time as a teacher, Rana continued working in education and fulfilled a longtime aspiration to open a nursery school for young children in 2012. As managing director at Blooming Buds Nursery, Rana changed the lives of hundreds, if not thousands, of children by providing them with a strong educational foundation before they moved on to primary or elementary school. Additionally, she inspired hundreds of parents as they experienced first-hand the dedication, care, and commitment Rana had to Blooming Buds Nursery and all its students across the nursery’s nine classrooms.

As the world descended into a pandemic at the start of 2020, Blooming Buds Nursery was unfortunately shut down, but Rana’s commitment to children’s education did not concede. She found herself able to pursue a career as a children’s book author, something she had been considering for decades prior. Her first publication “Pearl The Raindrop: The Great Water Cycle Journey” was released in July 2021 detailing the natural process of the water cycle through the perspective of a personified raindrop named Pearl. As the first book in her Nature Speaks Series, “Pearl The Raindrop” received astounding reviews and 5-star ratings from parents and educators across the globe.

The overwhelmingly positive feedback Rana received encouraged her to continue the Nature Speaks Series with “Vladimir the Volcano: A Tale of an Unforeseen Eruption” and “Tamara the Tornado: A Hero in Disguise” which both received increasingly positive responses. The latest book in the Nature Speaks Series “Spencer the Spark: Not All Wildfires Are Bad!” describes how forest wildfires prompt growth and new life in an ecosystem and is set to be released on March 30th, 2022.

Typically replies within an hour

I will be back soon

Hey there 👋
How can I help you?
Start Chat with: